Cunard and P&O Cruises have decided to extend their operational pause for the third time because of the continuing impact of the COVID-19 pandemic. Both Cunard and P&O Cruises were about to resume the sailings on 15th May, one month after the original date for the resumption was scheduled for 11th April. But as the pandemic situations got worse across the world, it was clear that they would not go ahead as per their planning. The cruise lines have already declared that they are going to extend their operational pause till 31st July 2020. This means that sailing will not begin until the 1st week of August. 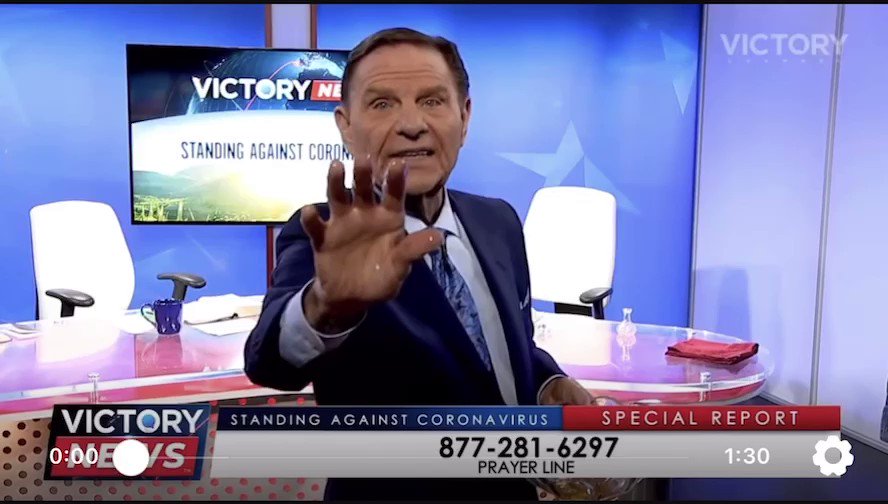 Paul Ludlow, the President for P&O Cruises, said as lockdown is prevailing in several parts of the world and according to the guidelines given by the Government not to travel, it is essential to go for an extension in the operational pause for all sailings till 31st July 2020. The cruise line is extremely sorry for not being to offer its guests wonderful holidays amidst the pandemic situation.
END_OF_DOCUMENT_TOKEN_TO_BE_REPLACED
index No Comments Uncategorized

During the past six decades, the people associated with the sailing sport have had some unique chances to talk about and analyze the enthralling contrasts that are between the Rolex Yachtsman of US Sailing winners and Yachtswoman of the Year.

Now, one more time the winners of award 2018 has given as stewards and fans of the sport, the opportunity to reproduce and value their respective achievements of 2018, but possibly more prominently, the way they made this special place in careers and things that their future holds.
END_OF_DOCUMENT_TOKEN_TO_BE_REPLACED
index No Comments Uncategorized Emma CowlesJud SmithZeke Horowitz

After hearing the stories of sailing from the boys, the girls asked the Naval Sea Cadet Corps of U.S. for a kind of similar trip. At the request of these girls arrangement were made and the crew of six teenage girls finished their nine-day East Coast sailing trip in Mount Sinai. They completed their trip on Monday. During their trip they bravely fought with all the challenges that came. They countered seasickness, pushed the high winds and did the navigation in overnight shifts. 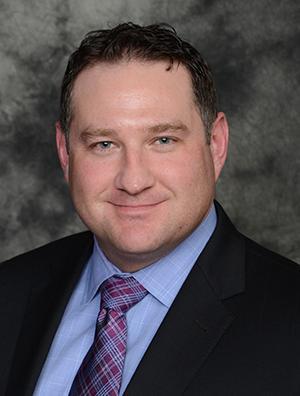 Kerry Monaghan of the crew member of Islip turned 17 while completing her trip run by the U.S. Naval Sea Cadet Corps, and it was a very exciting experience for her. She called this experience the one which she will remember all of her life. She said, “The trip started amazing. It was really a great experience to just look out onto the water and nothing else. There was no land, only the blue sky,”
END_OF_DOCUMENT_TOKEN_TO_BE_REPLACED
index No Comments Uncategorized Kerry MonaghanNatalie PuelloRoger Noakes

On November 24, In RYANI Annual Awards declared the award of successful sailors who has made the largest difference from last so many years. 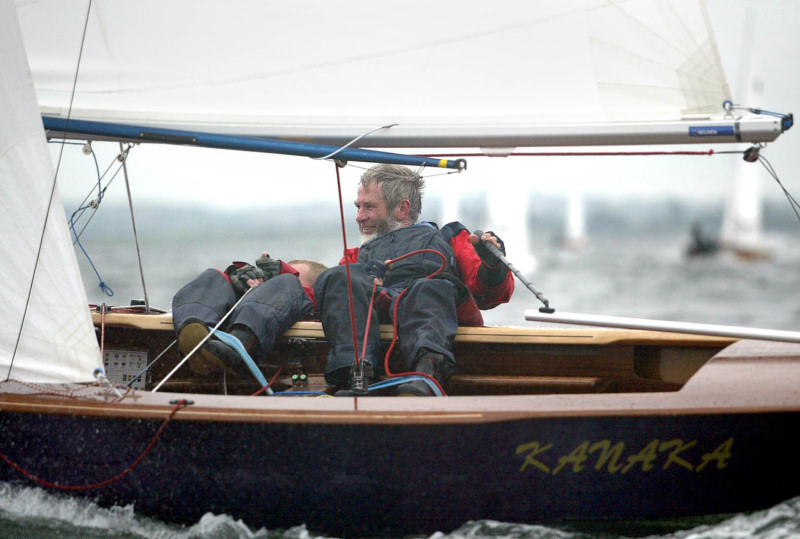 The 18 year old who graduated from RYANI performance has peaked with her selection for Youth Worlds taking place in China this December and the award of young Power Boater has gone to East Antrim Boat Club’s Joshua Kane.
Katie Kan Former RYA Junior and Youth Squad member has completed both national and international levels in topper and leisure classes and now giving coaches at home. Also, Katie involves herself in running the East Antrim’s Women on the water program.
END_OF_DOCUMENT_TOKEN_TO_BE_REPLACED
index No Comments Uncategorized Alastair DuffinRichard HoneyfordWiclif McCready It was all faster than one can sing a sea shanty; Ewing was in the boat and started his two-hour sail in the Washington Lake. END_OF_DOCUMENT_TOKEN_TO_BE_REPLACED 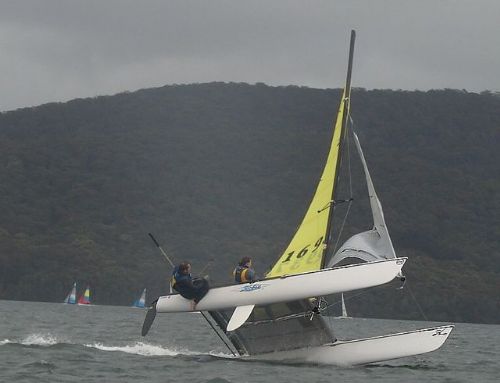 The association chairman also felt that the varying conditions helped to put up a competitive scene overall for the competitors. It resulted in close racing across the three divisions in which the competitions were held. Many local sailors were part of the event and the club members were pleased that they obtained this opportunity and sail under varying conditions as well as face competitors from other regions. END_OF_DOCUMENT_TOKEN_TO_BE_REPLACED